The Gift That Made A Dream Come True

William Phipps, whose stage, movie and TV career spanned over a half century, left behind a generous gift of $635,000 to Reigning Grace Ranch in 2019 to build a multi-purpose covered arena. 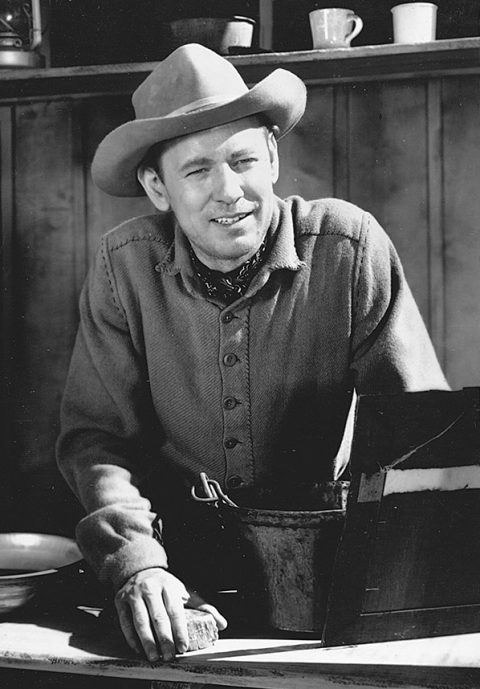 William Phipps’ generous donation allowed Reigning Grace Ranch to build a covered arena with a classroom which catapulted our rescue and mentorship program! Previously, we were only able to offer our programs eight months a year and now we are able to run 365 days a year! Not to mention, this facility allows us to cater to wheelchair accessibility for the physically challenged and veterans. This arena, named The William Edward Phipps Cowboy Arena “Believe In Dreams,” has been a game changer for Reigning Grace Ranch and has definitely helped make dreams come true!

Our children are our future. Every child deserves to be loved and children deserve to play no matter what their story or age. To allow a child to grow into a functional and productive member of society they need confidence and we are all about giving that to them. They need to know that they are worthy, that they are loved, that they belong and that they matter. They need to know that their decisions make an impact on those around them and that they are responsible and need to be accountable for those decisions. We help children and families believe that they are a “worthwhile somebody” by bringing horses, children, mentors, families, and volunteers together in an authentic working ranch environment. We offer equine-guided mentorship and equine-guided experiential learning to youth, families, and veterans.

A happy ending to a real-life love story

Having the ability now to offer these programs during the summer when they are most needed has been a dream come true. This is precisely why William Phipps loved Reigning Grace Ranch as much as he did and why he made his extremely generous donation to us because he wanted to give these foster kids a second chance just like he was able to accomplish. 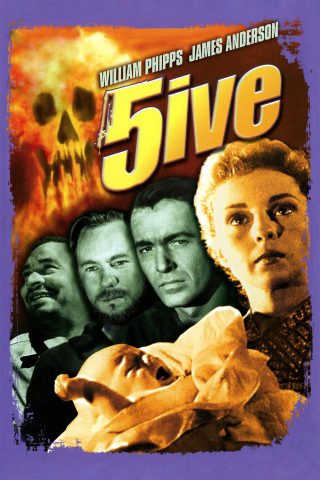 William Phipps loved children and he loved acting. Prior to his long career in acting, William enlisted in the Navy. During World War II, William was a radioman aboard six ships between 1942 and 1945. After his discharge, William returned to Hollywood and used the G.I. Bill to enroll at the Actors Lab, a theater company-acting school. William was best known for his many roles in the 1950’s science fiction films, where he was one of the genre’s pioneers. William spent the better part of his life, almost 70 years, in Southern California, but always considered himself a Midwesterner at heart. In the 1950s, Hollywood churned out scores of sci-fi films and Phipps was cast in a slew of them, including “War of the Worlds” and “Invaders from Mars.” He had a prolific TV career as well, appearing in shows from as wide a range as “The Walton’s” and “Little House on the Prairie” to “Hill Street Blues,” “Santa Barbara” and “Murder, She Wrote,” among many others. Phipps even played Franklin Roosevelt in a television movie. 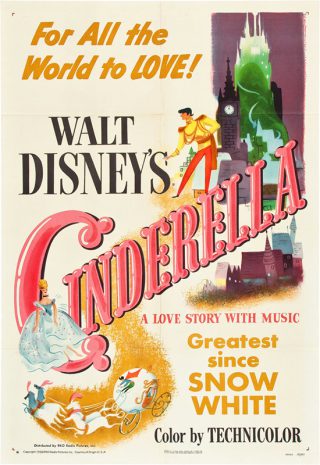 William had a great career and a wonderful life. He was in over 200 movies and numerous TV shows. William donated to Reigning Grace Ranch because of a “commitment he made while he was alive.” He loved all of the stories that were shared with him about what Amanda and Christopher were building and wanted to help support the future plans for the Ranch going forward. William grew up in poverty, the depression, and he lost his brother during WWII as a US Army fighter pilot. His parents divorced when he was 6 and he lost his mother to an illness when he was 16. So, he knows what it is like to grow up poor and without much family. This is why he fell in love with Reigning Grace Ranch and their love for foster kids. He wanted to help the kids so that they can “realize their dreams” just like William did in Hollywood. Also, his love for Reigning Grace Ranch had to do with the rescue of animals and the “cowboy” spirit. Reigning Grace Ranch had a special place in William’s heart, and his gift reflects this. 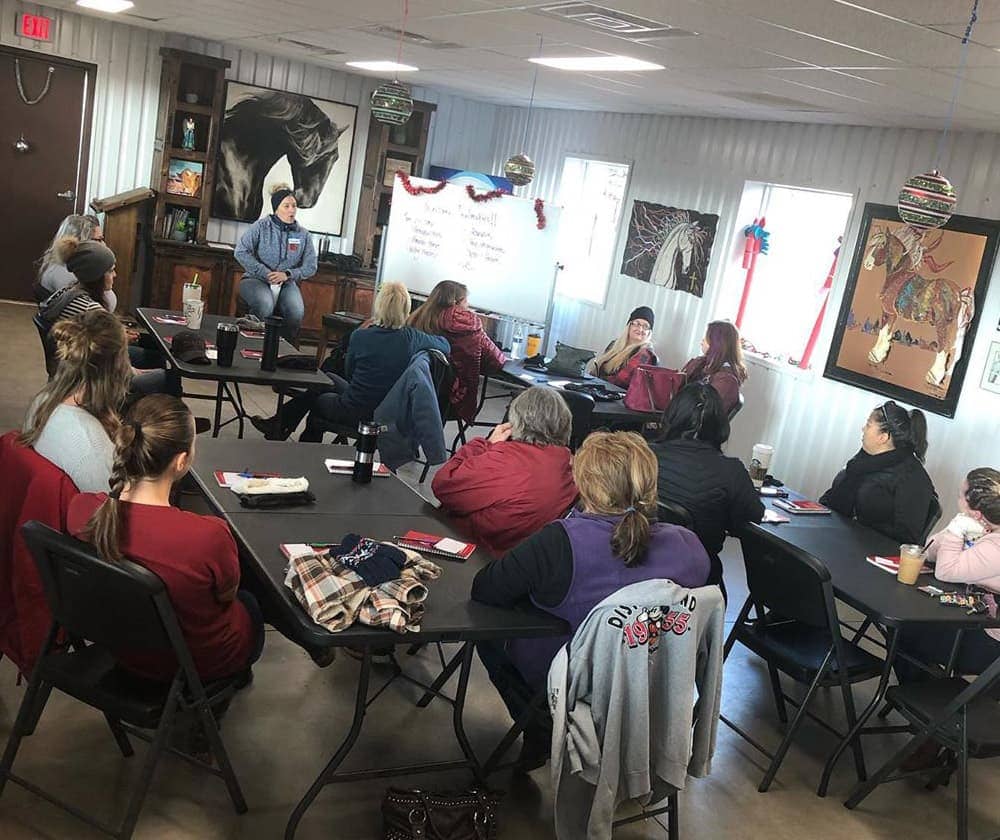 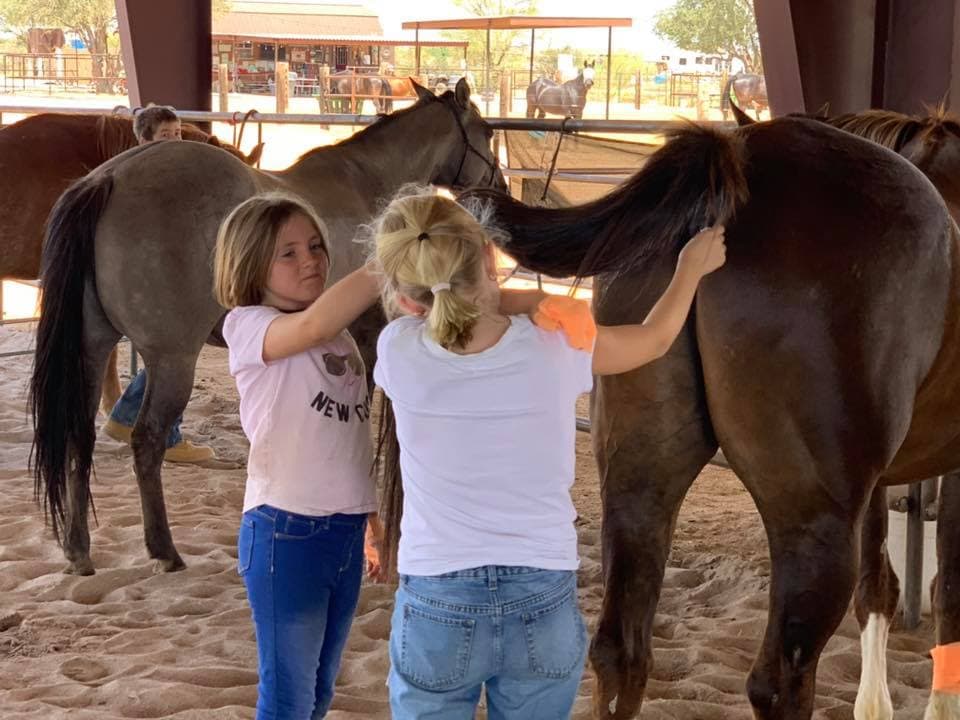 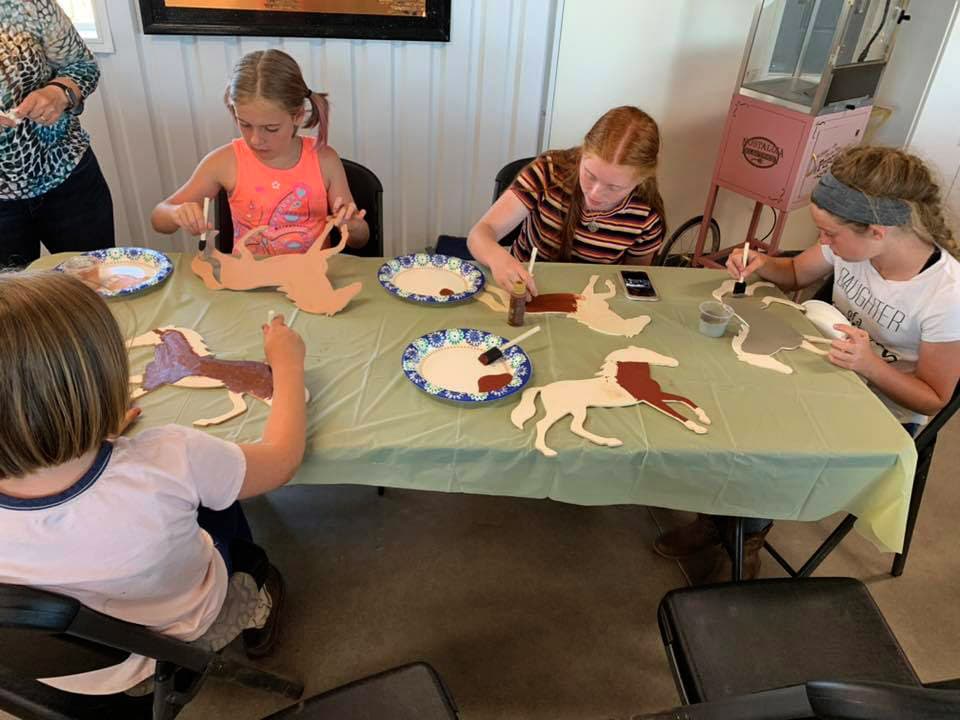 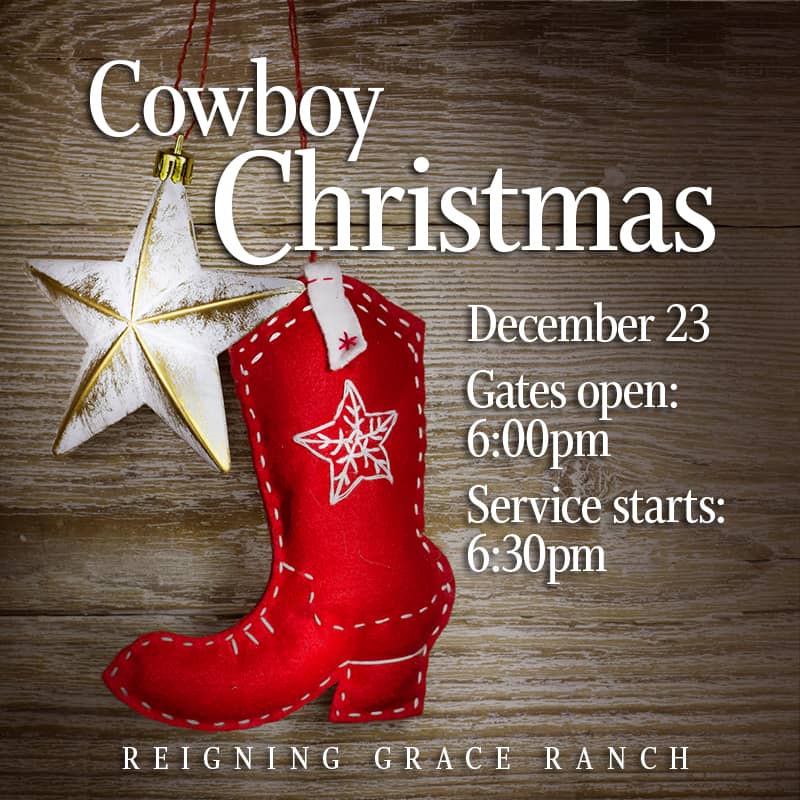