Lakota—Farewell to You, Dear Friend


Not all horses come to the ranch unwanted, at least that was not the case for Lakota, a registered paint horse, with funny little quirks of sticking his tongue out and sitting back on the hitching rail.

Prior to Lakota coming to the Ranch, he had served the purpose of comforting a teenage girl, whose dad had purchased him for a very special reason.

Madi, my niece, lost her mom to breast cancer at the age of twelve. My brother-in-law wanted desperately to help ease his daughter’s pain of losing her mom and find a friend to console her through a deep loss that no child should ever have to endure. I suppose you can say, Lakota began his career as an equine therapist those many years ago, when he was just 3 years old. Lakota was bought from a college student that had raised him from a foal but now needed money to finish up her final years of college. Lakota checked all the boxes and we knew he would be the perfect one for the job we had in mind.

It was Christmas morning and I helped fit Lakota with a life-sized red bow adorned around his neck to surprise my niece with her new 1000 pound friend. She didn’t know it then, but a beautiful relationship would blossom between the two, and Lakota would help save her.

Lakota grew into a solid, reliable therapy horse and paired with his striking beauty became very popular with the kids he mentored.

Lakota helped her through an incredibly turbulent time of loss as she grew from a girl into a young woman. Madi spent weekends riding Lakota on trails and weekdays spending time learning how to barrel race. As their bond grew, Madi’s loss also began to heal. It was just a few short years later, Lakota would get struck with devastating news of a highly malignant cancer in his chest. After many different types of treatment and no avail, the decision was made to euthanize him. Dr. Sickler was brought in to assess the situation one final time and she had one more trick up her sleeve to try to help mend our friend. Madi couldn’t handle another massive blow to the heart. Praise God, Dr. Sickler’s remedy began to work, and Lakota continued to stay cancer-free for the remainder of his life. 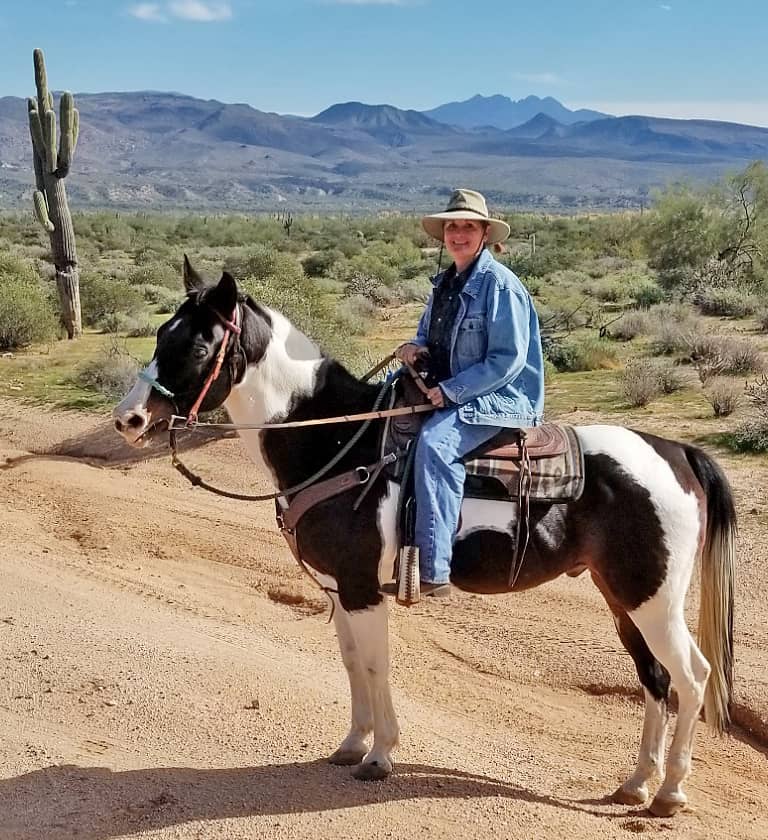 As life moves so quickly, Madi graduated high school and was ready to embark on college life. Another decision was made for Lakota to come live permanently at Reigning Grace Ranch. When he first arrived, he had a few terrible habits and fell short of being the poster child for a well-behaved horse. He would sit back on the hitching rail and at times kick out at other horses and riders as they passed. But Jolyn, one of our devoted volunteers, spent much needed time with him to bring him along in his skill and manners and the two developed a strong, trusting bond. Lakota grew into a solid, reliable therapy horse and paired with his striking beauty became very popular with the kids he mentored. Bam-Bam, another paint horse at the ranch and Lakota became inseparable. Wherever one was, the other wasn’t far, they were like peanut butter and jelly. Life was good.

When we arrived at the ranch on a Tuesday morning, we were blindsided by Lakota and the amount of pain he was exhibiting, which probably started sometime in the early morning hours. Once the vet arrived it was determined that Lakota was suffering from a lipoma that had grown long enough to wrap itself around a part of Lakota’s small intestine and began to cut off blood supply to this vital organ. Another hard decision had to be made — and quickly. Lakota’s body was beginning to fail, and he was tired and weak. One of my most difficult jobs at the ranch is to help our good and faithful horses transition from one life to another.

On Tuesday, July 19th, 2022, we said goodbye to our painted friend. We prayed over him, thanked him and told him well done good and faithful servant. We never know God’s plan, but what I do know is that the Lord used His creation in Lakota to help heal the hearts of so many by being a quiet friend that was ever so present.

So, it is goodbye for now, good and faithful one; but I know, we will see you again in a pasture so lush that never runs out; among the Reigning Grace Ranch herd that has come before and will be after you. Run free my friend, there is a lot of pasture to cover. 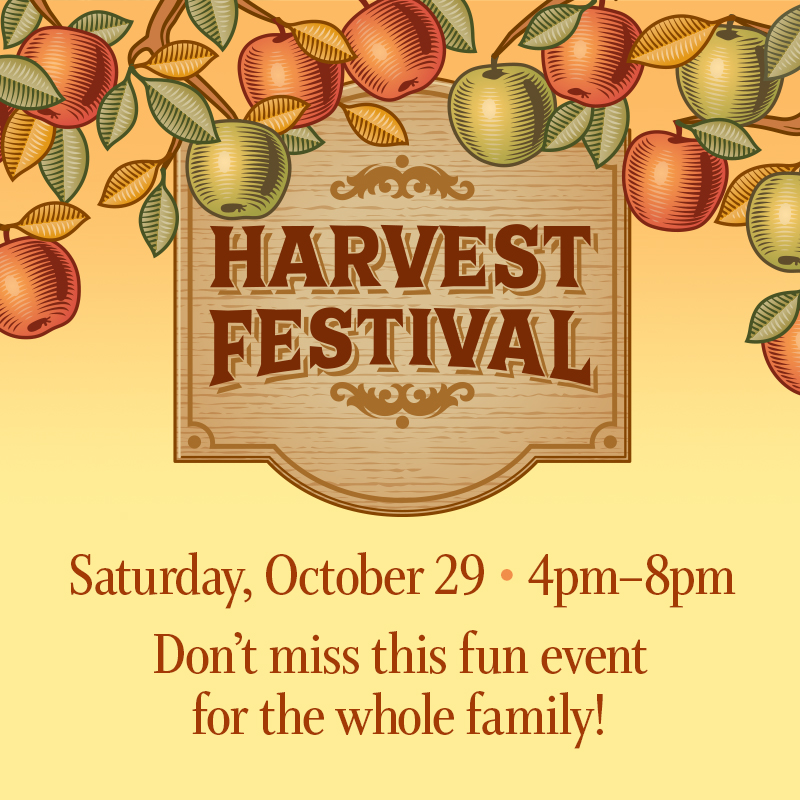